They are not your friends

until they have defended you in your absence.

I don't know who said this, but I sure do like it.  It sums up part of what I think a friend should be.  Think about it.  Have you ever had the opportunity to defend a friend?  Did you do it, or did you shy away from it - just to keep peace?

Posted by Trinity at 12:54 PM No comments: Links to this post

Have you ever considered a person as a friend that did not consider you a friend? Perhaps, the person called you a friend, but treated you like an acquaintance.  That has happened to me before with a coworker.

Before I continue, I need to tell you that I don’t readily refer to people as friends.  In my opinion, I believe that the term friend is used way too loosely.  For me, friend is a term that signifies a caring, giving, sharing and trusting relationship.  With that being said, I’ll continue with this post.

I once worked with a lady - I’ll refer to her as Lacey (not her real name).  Lacey and I started working at the job the same time.  Lacey and I are Christians.  We are both married to Christian men , and we attend church regularly.  One of our children is the same age, and they attend the same school.  Lacey and I are around the same age.  So, quite naturally, I thought we would be good friends.  We shared and talked about things very often.  We even exchanged prayer requests.  I’m somewhat of a loner.  But, I really thought that this friendship was going to be special.  I was excited because we could relate to each other.

I noticed that when we had professional development away from our campus,  Lacey would almost always have lunch with another coworker (we’ll call her Terri).  Yes, I thought this was strange.  However, I rationalized that Lacey and Terri may have known each other longer.  Then, Lacey was off work due to an illness.  I took her dinner, but not to her house.  Her husband met me at the store to pick up the dinner  (hmm).  I was really hurt by this.  I had insisted that it was no problem for me to take the meal to her house.  But, she insisted that her husband would meet me to pick up the meal.  You get the picture, I’m sure.  I could go on listing other examples, but this post is getting long.

Lacey, later, moved to a different job.  The problem, in this situation, is that I considered Lacey more of a friend than she considered me.  As a matter of fact, I think she only considered us to be coworkers.  Neither of us ever defined the relationship.  This led to an assumption on my part.

I mentioned Lacey and me because too many people form one-sided relationships. Too often,

So, how do we not form assumptions about the type of relationship that we share with others?  First of all, the relationship MUST be defined. All of the actions defined Lacey’s relationship with me.  Secondly, we must NOT ignore the obvious.

If we do this, we will save our emotions from disappointment and despair that could very easily be avoided.

Has this ever happened to you?  How did you handle it?

Posted by Trinity at 12:15 AM 6 comments: Links to this post 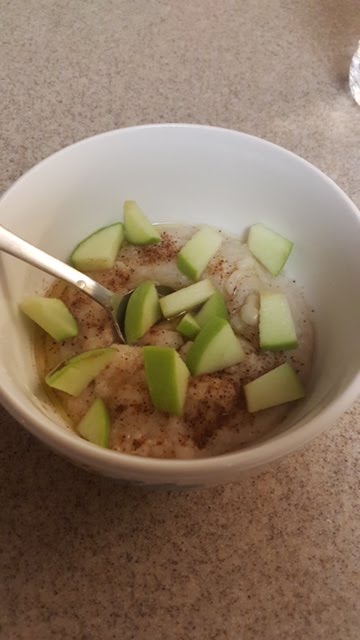 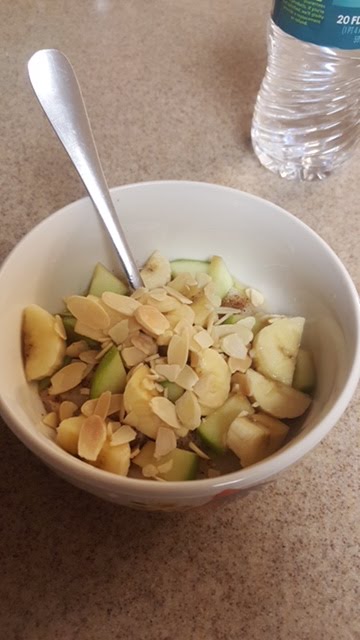